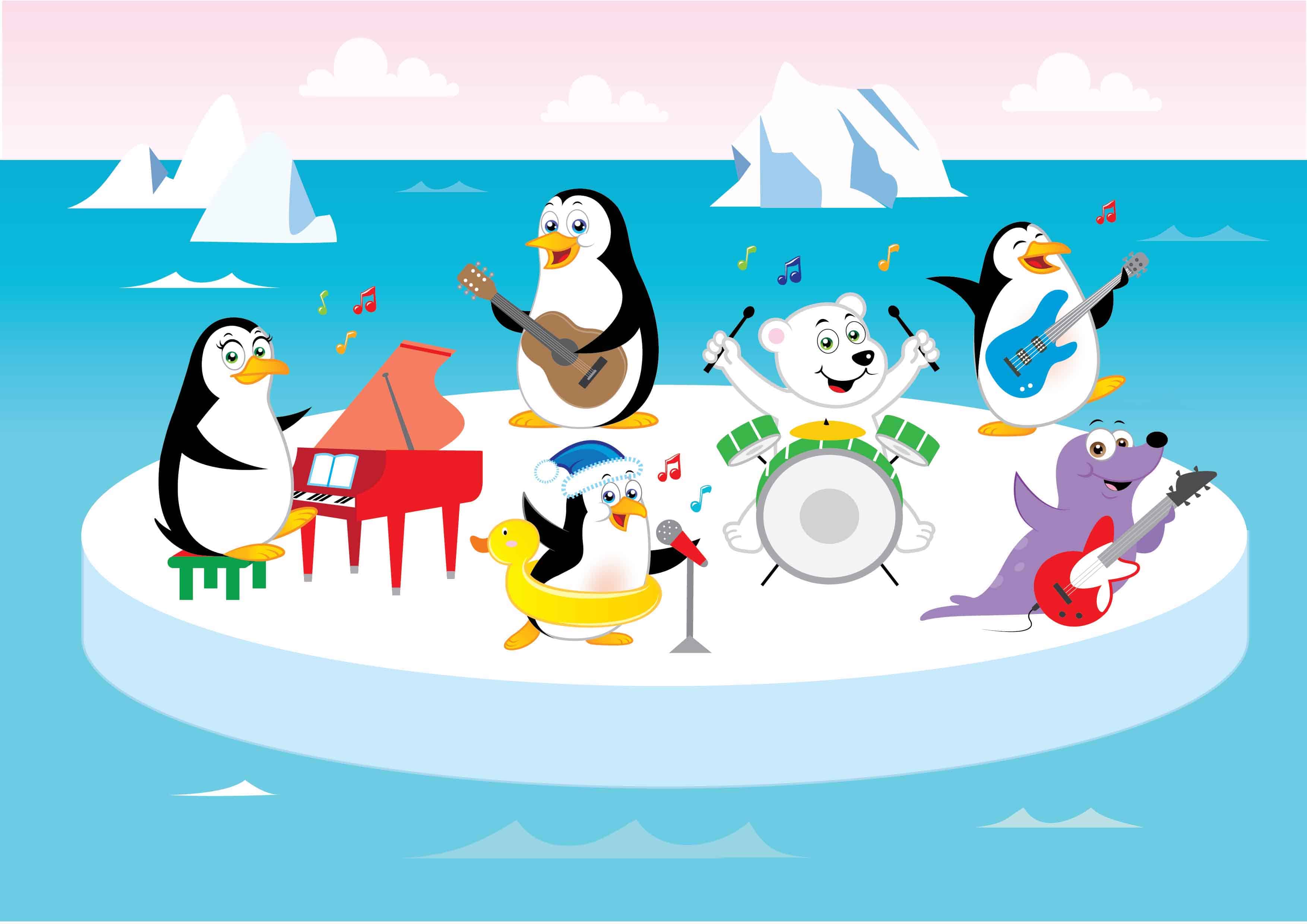 "Klopol" was the winner, and he really seems to love it! He has since brought several of his Antarctic and Galapagoan friends to visit the broadcasts.

Klopol spends most of the broadcast trying to get Jamin to hurry on to the fun parts, but he also enjoys playing the piano himself.  Although he has no fingers, Klopol still tries and is the perfect example of how anyone can make progress if they practice!

Jamin first met Klopol at the beach in Bodega Bay, where Klopol was giving his son a swimming lesson.  To Jamin's surprise, they each had matching floaties!  When Jamin asked about the odd training method, Klopol replied back, "Squeaker squeak squeeken!"

We still have no idea what that means.  But we did learn Klopol's floaty story when his polar bear friend explained it.  Now you can read the children's book version:

Surprisingly, that wasn't the end of the story.  Even though Klopol was bullied by several of his peers, he also found more than one supportive person in his life who accepted him with all his odd behaviors.

That experience taught Klopol a lot about accepting others, especially young people who might learn differently from others.

Fortunately, Bradley Paul Clark and the Kids Learn Piano Live singers were all able to show up for a live-streamed tutorial of Klopol's song and we all got to enjoy some penguin-themed treats as well.

We're so glad Klopol has come into our lives!  He's really talented and always looking for fun and adventure. We know you'll love him too!

Now that you know his story, here's the sing-along version with the lyrics on screen.  Sing along and share his story with your friends.

And never forget: your words can really hurt, but even if others use hurtful words or make fun of you, there's always someone nearby who loves you very much.  You will find them if you just look hard enough.

And if you see someone else who is in need of a friend, be the person they need you to be.

Every week students write in with questions for Klopol. Here are answers to the most common questions, but keep the coming!  Klopol is always happy to teach us more about himself!

How long can penguins hold their breath?
2

How much time do penguins spend swimming
3

How many penguins live at the North Pole?
4

Besides New Zealand, Australia, Chile, and Argentina, where else do penguins live?
5

How tall do penguins get?
7

How tall is the shortest penguin?
8

How fast can penguins swim?
9

For Camouflage While Swimming

Why are penguins black and white?
10

We Filter It Out When We Sneeze

Isn't it dangerous to drink so much salt water?
11

What is a group of penguins called?
12

Do penguins loose their feathers one at a time or molt all of them at once?
13

Why aren't penguins afraid of people?
14

How do you play the piano without any fingers
15

How long do penguins live?
16

Do you play any other instruments?
17

What do you eat when you're in California?
18

Do you ever miss the antarctic?
19

Do you play any video games? 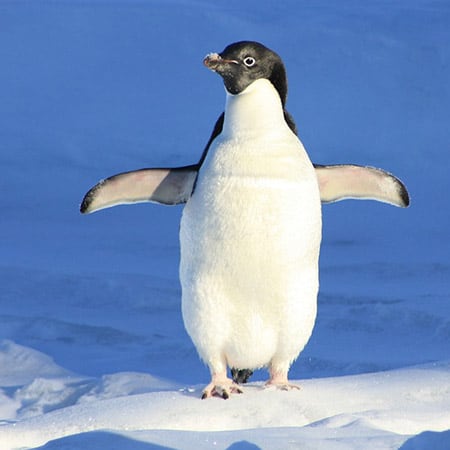 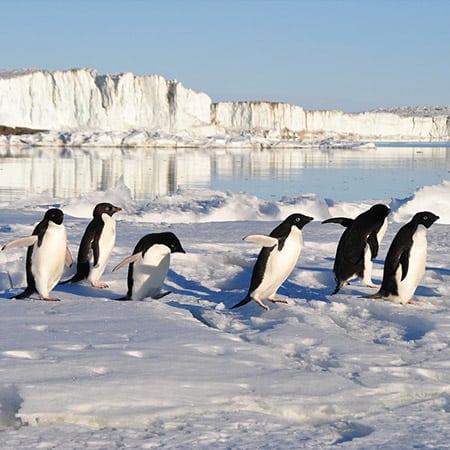 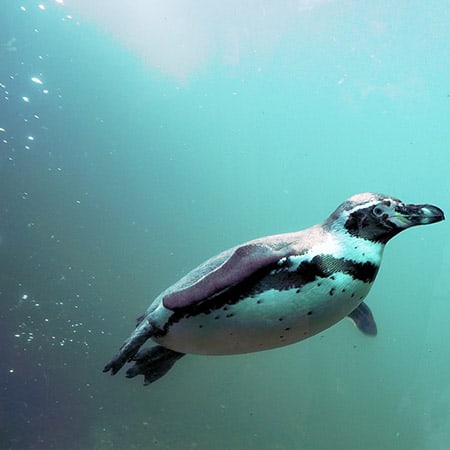 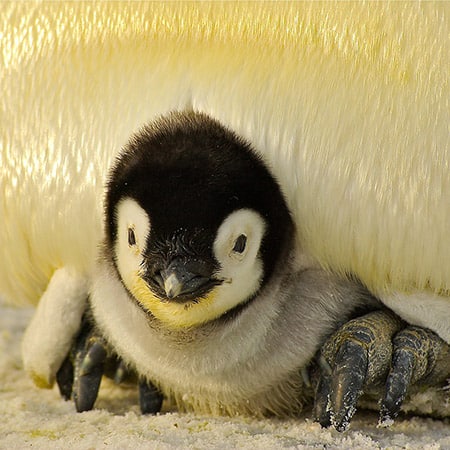